How Much Does It Cost to Mint An NFT?

Home > News > How Much Does It Cost to Mint An NFT?

How Much Does It Cost to Mint An NFT? 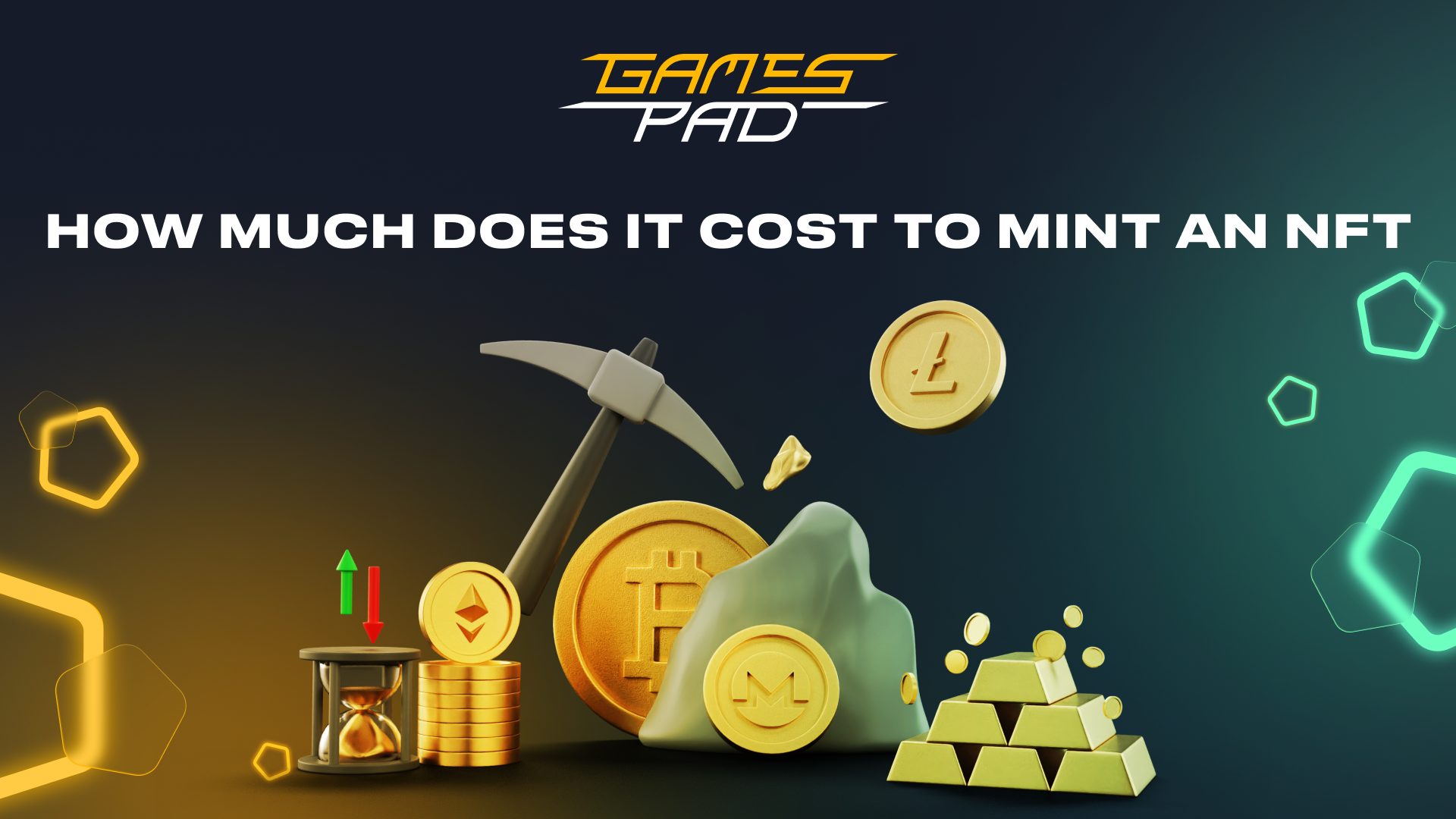 Non-fungible tokens or NFTs have been around for some years now, but 2021 marked the outgrow of this concept from the crypto enthusiastic round tables to becoming prominent among the general public, especially on social media.

Briefly, NFTs are assets with unique identification codes and metadata encrypted on a blockchain, meaning that there is only one NFT of a kind, and there can’t be equivalent trades.

Being ideal to digitally represent physical assets, such as digital artwork and real estate, NFTs currently center around collectibles, frequently making it to the headlines as celebrities publicly invest in these digital goods.

Due to this explosion in popularity and revenue growth, NFT soon became a favorite to sell artwork as it removes intermediaries and simplifies transactions, increasing the artist’s profit. But to put some artwork in this new market, an artist needs to learn how to mint and NFT first.

Let’s find out what NFT minting is, the steps you need to complete to sell your digital rarible, and how to conquer the NFT market.

What Is NFT Minting?

In the physical world, “to mint” means to create a government-approved coin, and the coins are produced, registered, recognized as authentic money, and circulated.

In the NFT universe, the minting process must also happen to transform a digital file into a registered and valid NFT. This procedure ensures that will only be one authentic NFT version of a determined file, that no one will be able to alter it when available in the digital marketplace, and that it can be later identified as the original if needed.

Benefits of minting an NFT

Creating or minting an NFT will result in particular outcomes to its creator, but, in general, some of the benefits people seek the most are:

How much does it cost to mint an NFT collection?

How much does it cost to mine an NFT? The gas price, which is the fee that you pay to the blockchain, plays an important role in creating NFTs. Your cost to mint NFT can be as low as $0.01, or as high as thousands . The average cost of minting NFT is $500.

Why Are NFT Minting Costs so Volatile?

If you have already attempted to create your own NFT or just looked it up out of curiosity, you might have been surprised by the costs to mint NFT, on a positive note or not.

The difference in minting costs and fees depends on the blockchain that will receive the digital rarible. The main expenses are:

Another variable to consider is that each blockchain has its particular process with different fees involved. Most of those fees will increase in cost during a high-demand period.

While you can find minting prices starting at $1, someone has already tried to mint for $600. Read more about what does a gas fee NFT mean.

What Is the Best Blockchain for Minting?

The blockchain you choose to upload your NFT will affect the costs and the process as a whole. So what is the best blockchain for minting?

There isn’t only one answer.

The blockchains that support NFT are Ethereum, Polygon, and Solana. While some people might prefer Ethereum for its popularity, others might choose Polygon or Solana for their unique features.

Ethereum was the first network to support the registration of digital items. It became so popular that it is the investors’ first choice when looking for new assets, so NFT creators usually choose this blockchain, hoping that their projects will gain more visibility.

When minting on Ethereum, a creator can select between regular or lazy minting processes. Regular minting comes with the usual upfront minting fees, which can be rather expensive.

With lazy minting, there are no upfront fees. The blockchain only registers the NFT after its purchase, making the buyer responsible for minting the tokens instead of the NFT creator.

NFTs can be created on Ethereum at a higher upfront cost than Solana. This blockchain has more options to create an NFT collection. A gas fee of $70 up to $100 is required for Ethereum’s mint fee. The Ethereum blockchain functions in the same way as an auction square.

Alongside Solana, Polygon is one of the newest blockchains to allow the registration of digital assets. It is gaining attention due to its default lazy minting process.

A creator can mint NFTs on Polygon through the OpenSea marketplace and sell them with the ETH cryptocurrency. The platform will charge a 2.5% service fee, deducted from the NFT selling price.

Is it free to mint NFT on Polygon?

It’s now easier to create your own non-fungible tokens on Polygon. Polygon has released a new NFT Maker version that allows anyone to create NFTs using custom utilities, and they pay no gas fees.

Solana requires specific tools, such as a crypto wallet that supports the network and determined marketplaces, such as SolSea or Magic Eden.

This blockchain offers the regular minting process but with reduced costs compared to Ethereum. The creator will only need to pay transaction fees for each on-chain activity, and the total cost will be around 0.00135 SOL for three minting transactions.

Cost to mint NFTs on Solana

Is it possible to create NFT for free?

It is possible to mint your NFTs for free through lazy minting, currently offered by Ethereum and Polygon.

How much does it cost to create an NFT?

The NFT minting costs depend on the chosen blockchain, marketplace, and minting process.

How much does it cost to mint an NFT on Ethereum?

How much does it cost to mint a collection on OpenSea?

The first fee to open your account for selling is between $70 and $300. OpenSea has $10-30 for the second transaction that grants you access to your NFTs. To save money and pay the lowest fee, set up your account during low gas prices. 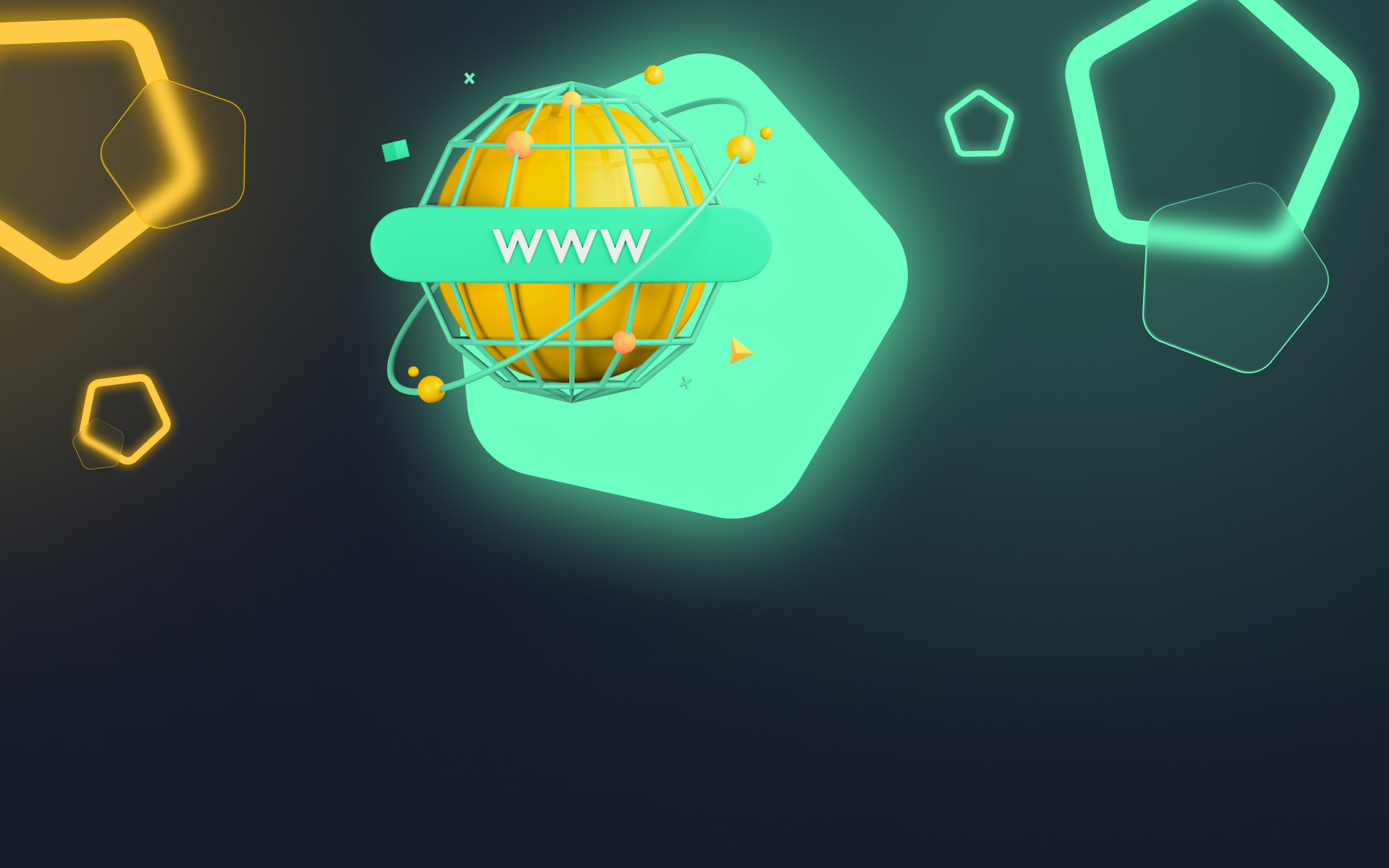